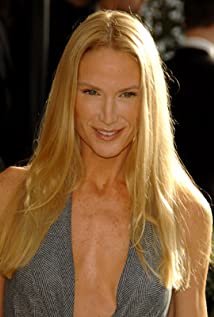 Kelly Lynch was born in 1959 in Minneapolis, Minnesota. She started her acting career with a small job at the Guthrie Theater. She studied under acting teacher Sanford Meisner and became a model for the famous Elite Modeling Agency. She first gained acclaim for acting in the Gus Van Sant film Drugstore Cowboy (1989). Lynch earned an Independent Spirit Award nomination for her role in The Beans of Egypt, Maine (1994). She stars in the 20th-Century Fox film Homegrown (1998), co-starring Hank Azaria and Billy Bob Thornton.