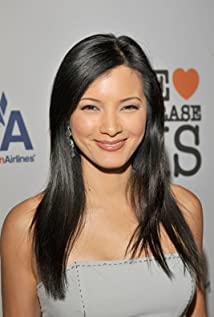 On February 13th, 1968, a girl of Chinese, English, and Hawaiian ancestry was born in Honolulu, Hawaii. Her father, Herbert, was a salesman and her mother, Juanita, worked many odd jobs to help support the family. She has one older brother, Glenn. She is a former Miss Teen USA, and modeled in Japan and Italy for several months before deciding to relocate to L.A. and try her hand at show business. She received her break on TV's Growing Pains (1985) in 1987 and never looked back.

Go Back to China