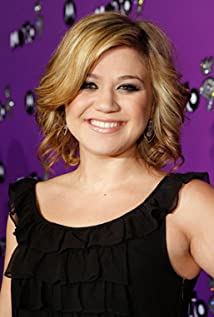 Takma İsimler: Kellbelle, The Original American Idol, The Princess of Pop, The Queen of Covers

Kelly Brianne Clarkson was born on April 24, 1982 in Fort Worth, Texas & raised in Burleson, Texas. She was born to Jeanne Ann Taylor (née Rose), an English teacher & Stephen Michael Clarkson, an engineer. She was the first winner of the series American Idol, in 2002. Kelly is also a strong believer in God. She has been married to Brandon Blackstock since October 20, 2013. They have two children.

Home: For the Holidays