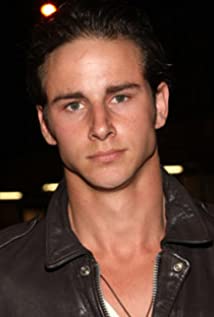 Kelly Blatz was raised in Burbank, California, where he attended Burbank High school. He studied acting with Ivana Chubbuck at her studio in Hollywood for two years after graduating.His first major film role was in the 2008 remake of the movie "Prom Night", with Brittany Snow. He went on to have roles in the indie films "From Within", and "April Showers". Soon after, he landed the title role of Aaron Stone in Disney XD's first flagship action series "Aaron Stone".He then landed the lead role in TBS's first hour-long comedy "Glory Daze" created by Walt Becker, where he played Joel Harrington, a wide eyed freshman going to college in the 1980's.In 2012, he starred in the film "Lost Angeles", where he played a homeless convict.He dated Gossip Girl starlet Blake Lively from 2004 to 2007.