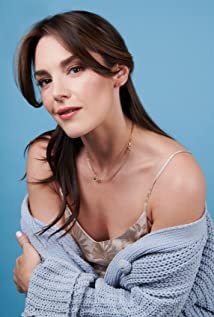 Kelli was born in Virginia Beach Virginia and raised by her single working mother and grandmother. She grew up singing in the church choir and going to after-school performing arts programs, including the Governor's School for the Arts. She went on to attend the University of the Arts in Philadelphia where she received the presidential scholarship. She has been working in TV and film since the age of 15 and has originated many musical roles on Broadway. Her Broadway debut was with the Manhattan Theater Club in the play "The Royal Family" opposite Jan Maxwell and Rosemary Harris. Her first TV jobs included everything from TLC reenactment movies to replacing the Emmy nominated role of Maddie Coleman on "As the World Turns". She can be heard on numerous original Broadway albums as well as FX's Emmy Nominated "Fosse/Verson", and is an award winning cabaret artist. She is a member of the Marvel Universe.

I Just Want My Pants Back