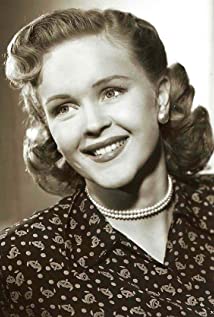 Following her high school graduation, Kay Christopher entered the fashion world as a professional model and pin-up girl which led to entries in several beauty contests that welcomed a rich assortment of accolades. After signing a contract with RKO Radio Pictures in 1945 she made her screen debut as a bridesmaid in The Locket (1946). She later had appearances in Desperate (1947) , Dick Tracy's Dilemma (1947), If You Knew Susie (1948), I Cheated the Law (1949), Code of the Silver Sage (1950), and Gasoline Alley (1951). She also starred in television on Doctor I.Q. followed by Lux Video Theatre. With sixteen titles to her credit and several accolades for modeling she left the profession in 1954 to focus on marriage.

One Minute to Zero

The Woman on the Beach

The Bachelor and the Bobby-Soxer