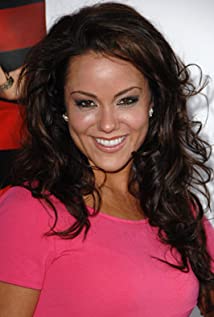 Katy Mixon was born and raised in Pensacola, FL, one of seven children. She graduated from the Carnegie Mellon School of Drama. Her first acting job came in 2001, playing "Calpurnia" in the Utah Shakespearean Festival's presentation of William Shakespeare's "Julius Caesar". She moved to Los Angeles, CA, in 2003, and two years later starred in the premiere of the interactive theater play, "American Standard", at the Los Angeles Edgefest. She has performed at Upright Cabaret. Her first role in a major motion picture was in the thriller, The Quiet (2005), playing "Michelle Fell".