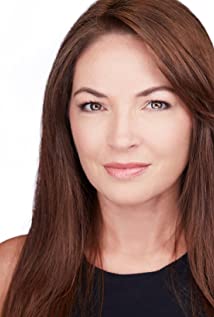 Most Known for 'The Wicked One' /"Wicked Ones", "Intrusion:Disconnected, Overtime" and 'Girl/Girl Scene'. Katie is a Louisville KY-born actress whose dynamic and diverse acting style has helped cast her in lead roles for more than 50 films/ commercials/ and video's. Katie is an award winner for Best Actress, an Addy award, Best Fight Scene award, and several others. In addition to her expanding career as an actress, her talents include Set Design, Executive Producer, Unit Production Manager, and Voice Actor.