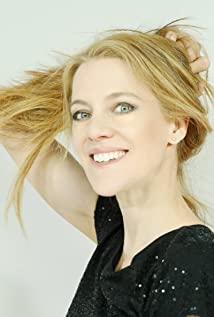 Katie McGovern grew up in New York as the eldest of four children and has lived in England, France, Germany and Italy. Her father is an Irish-American from the Bronx, New York, and worked for Warner Brothers at Rockefeller Center. Her mother is from Cleveland, Ohio, and is related to composer Richard Wager.After graduating from Harvard, Katie studied in Germany on a Fulbright scholarship and in France with a Rotary scholarship. Katie speaks fluent English, German, French, and Italian, and is a triple-citizen, with American, Irish, and Italian passports.

The Man without Gravity