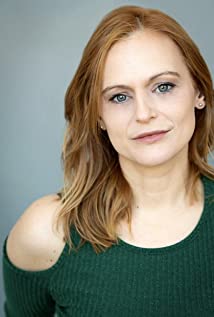 Kathleen Pollard is a Canadian actress who has appeared on both stage and screen. She was recently cast as Sarah Bellows in CBS Films' Scary Stories to Tell in the Dark which is set for theatrical release in August 2019. Prior work includes performing as a stunt double for Sally Hawkins in the Oscar award-winning film The Shape of Water (2017), and recent roles on The Handmaid's Tale, Designated Survivor and The Strain (FX).A Vancouver native, she graduated from Simon Fraser University with a BFA in Theatre and was a founding member of several indie theatre companies. Now based in Toronto, she works prolifically in film and television - but has occasionally returned to the stage to perform such roles as Agnes in Agnes of God; Karen in The Children's Hour and Angela in Enter Laughing.