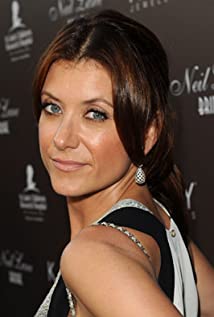 Kate Walsh was born in San Jose, California, on October 13, 1967. She grew up partly in San Jose and partly in Tucson, Arizona, later attending the University of Arizona, where she got involved in regional theater. She later moved to Chicago where she began working with the Piven Theatre Workshop and, later, the Chicago Shakespeare Repertory. She performed on National Public Radio in the production of the radio play "Born Guilty". Walsh later moved to New York City and joined the comedy troupe "Burn Manhattan", performing in a number of Off-Broadway plays.Her first major television appearance came on The Drew Carey Show (1995) where she portrayed Niki Fifer, Drew's girlfriend and a woman struggling with her weight. She went on to portray Carol Nelson in HBO's The Mind of the Married Man (2001) television series, and played Norm MacDonald's romantic interest in the sitcom Norm (1999). She continues to appear on television programs in supporting or bit parts.

Sometime Other Than Now