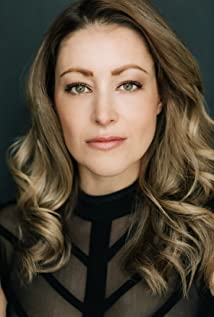 Born in Sydney Australia and relocating to Vancouver Canada, Kate Isaac works as both an actor and screen writer in her adoptive country.Leaving a fledgling career in Law, Kate decided instead to pursue her love of the arts. She enrolled in film school in Sydney, moving shortly thereafter to Canada where she continued her studies and made her debut on North American screens.She continues to work steadily in both film and theatre.

Every Christmas Has a Story