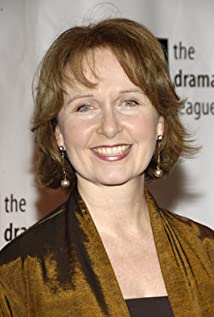 Kate Burton earned her bachelor's degree in Russian studies and European history at Brown University in Rhode Island; she was also on the board of Production Workshop, one of the University's student theater groups. She furthered her education by studying at Yale University School of Drama, she graduated in 1983. In 2007, she was given an honorary doctorate from Brown University. Burton's movie debut was an uncredited role in Anne of the Thousand Days (1969), she then had a supporting role in the '80s favorite, Big Trouble in Little China (1986). Since, Burton continues to work endlessly; with over 80 film and television credits under her belt, audiences should acknowledge her work in Empire Falls (2005) and Grey's Anatomy (2005).