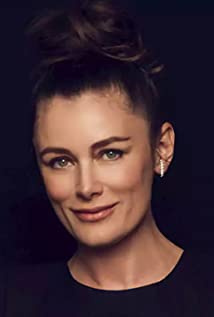 Kat Coiro is an in-demand pilot and episodic director who has helmed many popular shows including 'It's Always Sunny In Philadelphia', 'Shameless' and 'Brooklyn 99'. Her upcoming pilot 'Florida Girls' has been ordered to series. Before getting into television, Kat was an auteur best known for her 2013 film "And While We Were Here", which she wrote, directed and produced for 150K, in 11 days, while eight months pregnant. Kat used acting as a launching pad to being a writer/director but as soon as she had her first string of successes (including the viral hit "Idiots" for Funny Or Die and her first feature film, the ultra, low-budget indie "Life Happens") she stopped acting and never looked back. Kat was born in New York City, spent some of her youth in Miami, FL, went to boarding school in Northern Michigan (Interlochen) and loves Los Angeles, where she lives with her husband the actor Rhys Coiro and their many children.

And While We Were Here