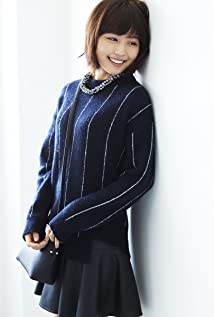 Introduced in May 2010 through the Hagane No Onna (Woman Of Steel) drama serial and the Tokyo Disney Sea commercial of 2011, Kasumi's first big break came through a role in her first feature film 2011's Gyaru Basara. Her older sister is gravure idol Airi Arimura and her favourite activities are cooking and going for a stroll. She has become in-demand and has several projects lined up stretching over two years into the future.

Meet Me After School