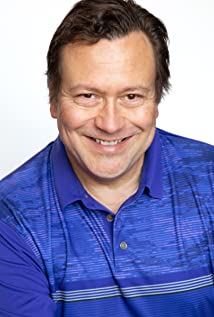 Born near Dayton, Ohio, the much younger son of an auto factory worker and WWII Veteran and brother to a Vietnam Veteran. Karl followed his mother's love for education and the arts and became a college graduate with a BFA.Not long after, Karl entered an Army career where he first enlisted, then earned a commission from Officer Candidate School, fought in the Cold War, Operations Desert Shield/Storm, Operations Southern Watch, 1003-V, Operations Enduring Freedom and Iraqi Freedom. His career spanned Military Intelligence, Infantry, Multi-functional Logistics and eight years in Special Operations where he retired as a Lieutenant-Colonel.After some successful years as a Financial Advisor, Karl has returned to follow his first dream as an actor and singer doing films, commercials, voice-overs, plays and musicals. He will continue as long as God allows him....and as long as others find value in his work!