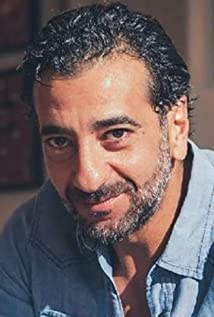 Karim Saidi is a French actor of Moroccan descent, born in Provence (Var) on July 17, 1973. He landed his first acting role when he was age 32, lighting up the screen as a Palestinian Terrorist in Steven Spielberg's Munich. As a Blue Beret, he was deployed to Sarajevo, Rwanda and Tchad before returning to France, enrolling on a course at the Studio Pygmalion in Paris where he was gripped by a sudden passion for acting. Since then, he has acted tirelessly, learning from Directors such as Vincenzo Marano, Michael Dreher, Martin Rauhaus, Abdellatif Kechiche and many more.

Blue Is the Warmest Colour