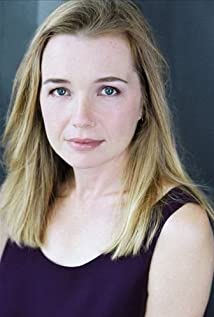 Karen Young was born in Pequannock, New Jersey, and educated at Rutgers University. She was the eldest of six children; her mother was a homemaker and her father was a stonemason. After college, she went to New York City to pursue a career in acting and has been a New Yorker ever since.One of her first successes was in the original theatrical production of "A Lie of the Mind", written and directed by Sam Shepard. She has consistently worked in film, most recently starring opposite Charlotte Rampling in the French production Heading South (2005), which was directed by the esteemed Laurent Cantet in both Haiti and the Dominican Republic. TV viewers can also see her as FBI Agent Robyn Sanseverino in the HBO series The Sopranos (1999).