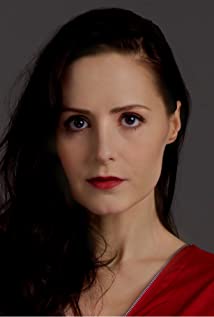 Raised in both Europe and the United States, Karen had an interesting and diverse childhood. She has a mixed background of Native American, French and Irish. After settling in the States, she began acting and eventually studied Theatre at University. She has worked extensively in Los Angeles and has lived and worked in both the U.S. and Europe.