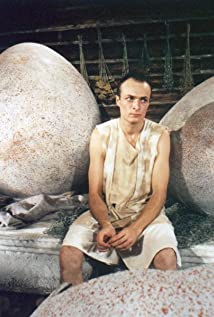 Karel Dobry, born 1969, is an award winning Czech film and stage actor. He has been critically acclaimed for his portrayals of complex characters. Karel was awarded the Czech Lion in 2019 for best leading actor. He was raised in Prague and spent part of his childhood in Syria. He is fluent in English, Czech, Russian and German. In 2014 he won the Alfred Radok award for Best Actor, the Theater News Award for Best Actor, and also garnered a nomination for a Czech Thalie as Best Actor.He has embodied more than 90 roles in film and TV.His recent credits include Genius-Einstein for Fox, directed and produced by Ron Howard, as well as The Catcher Was a Spy acting opposite Paul Rudd. Other interesting credits are Glass Room, Milada, Child 44 and Mission Impossible. He is an avid horseman who has been trained in driving and weaponry and performs many of his own stunts.

Death of a Nation