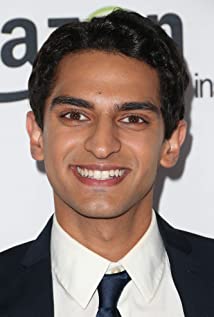 Karan Soni was born in New Delhi, India. He made his film debut as Kemal in Yusuf Sumer's short comedy film Kaka Nirvana (2010), in which he co-starred with Rachel Quinn. In 2016, Soni rose to international prominence for his role as Dopinder in Tim Miller's action film Deadpool (2016), a role he later reprised in David Leitch's sequel Deadpool 2 (2018).

Always Be My Maybe

And Then There Was Eve