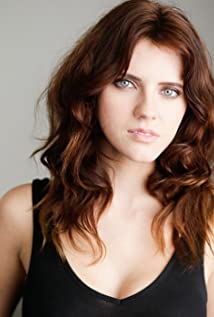 Kara Hayward was born to John and Karen Hayward on November 17, 1998 in Massachusetts. She is the older of two children. She acted in her first play during summer camp, discovering a passion for acting. Later she was discovered at an open call, landing her first movie role in Wes Anderson's Moonrise Kingdom (2012), and received critical acclaim and numerous award nominations for her performance as Suzy Bishop. At this point, she was still just 12 years old. As of 2015, she resides in Andover, Massachusetts, and is attending high school.