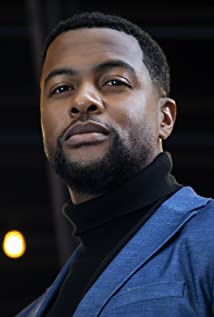 Kamal has recently garnered much acclaim for his heartbreaking portrayal of a devastated husband fighting for his wife's life on 'The Resident' Season 2 Episode 20 "If Not Now, When?" The episode is based on the true story surrounding the reprehensible medical malpractice that lead to the unnecessary and preventable death of the late Kira Dixon Johnson. The episode is being lauded for its bold confrontation of the racial bias that has caused the unconscionable high rates of maternal mortality in African American women giving birth in hospitals across the United States.Like comic legend, Richard Pryor and NBA Champion, Shaun Livingston, Kamal was born and raised in Peoria, Illinois. His name means "excellence" and "a together man." He has a Bachelors of Science in Business Administration-Entrepreneurship, and worked in corporate America for years before stepping out on Faith to pursue his passion. Kamal earned his Equity card with the Nashville Children's Theatre, and has since worked for nationally-recognized regional theaters in Chicago, Los Angeles, and Off-Broadway in New York City, during which, he worked with Phylicia Rashad twice. Although on-camera work has become the main focus, he continues to sharpen his skills working in the theatre at least once a year.