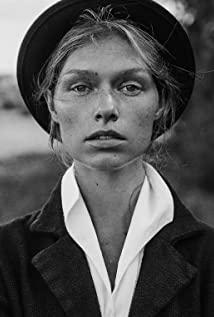 Kajsa Mohammar was born and raised in Stockholm, Sweden. She studied acting at Södra Latins gymnasium in Stockholm before moving to London where she is now residing.Having previously enjoyed a successful career as a fashion model, she made her professional acting debut in "Endeavour" on ITV in 2017 before going on to make her feature film debut in "Viking Destiny" (2018).