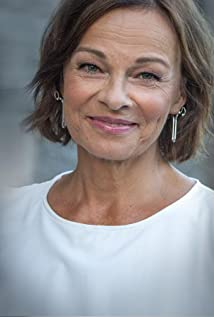 Kajsa Ernst is a Swedish actress. She was born in Gothenburg, Sweden. Kajsa trained as an actor at Malmö Theatre Academy. After her education she worked at Helsingborg City Theatre for 10 years. In 1998 she moved to Stockholm and made her first feature film In Bed with Santa (1999). For her part in Dalecarlians (2004) she won the Guldbagge Award for Best actress in a supporting role. Kajsa has worked many years at the City Theatre of Stockholm and at The Royal Dramatic Theatre in Stockholm. Kajsa gained recognition for the TV-series Finaste familjen (2016)(2016-2019). For three seasons she has done the part as Ann. Both Kajsa and The series has been nominated for the Swedish TV-award "Kristallen".

A Place in the Sun