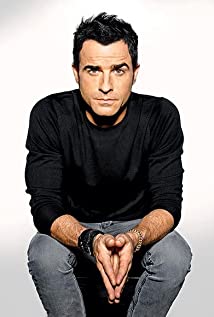 Justin was born and raised in Washington, DC, the son of Phyllis (Grissim), a writer for The Washington Post, and Eugene Theroux, a corporate lawyer. He is a nephew of writer Paul Theroux and a cousin of journalists Louis Theroux and Marcel Theroux. His father is of French-Canadian and Italian descent, and his mother has English and German ancestry. Theroux graduated from Bennington College with a Bachelor of Arts degree. He then moved to New York City to pursue a career in the visual arts, but soon found himself immersed in stage acting. He starred in numerous off Broadway plays before his feature film career began. Justin's film career includes work both in front of and behind the camera as writer, director & actor. He has written on several high-profile films such as Iron Man 2, Tropic Thunder, and Rock of Ages. He lives in Los Angeles, estranged from wife, Jennifer Aniston.