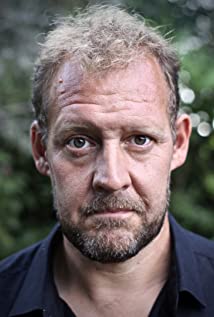 Best known as the hapless MP Ben Swain in "The Thick Of It", Justin has also appeared in "Father Brown", "Are You Being Served", "The Suspicions of Mr Whicher", "Veep", "The Old Guys", "The Trip", and "Skins". His film work includes "Love and Friendship", "The Death Of Stalin", "Paddington" and "Thor". He is a regular voice on Radio Four as an actor and presenter and is well known to live comedy audiences for his Perrier nominated show as horrific children's entertainer Jeremy Lion.

The Trip to Greece

The Big Bad Fox and Other Tales...

The Trip to Spain