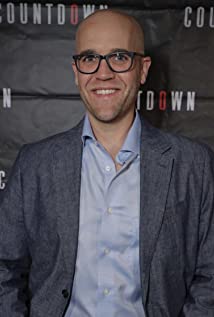 Justin's feature film debut "Countdown" was the #1 new movie opening weekend at the domestic box office, taking in a haul of 9 million dollars. To date, the film has grossed over 40 million worldwide against a production budget of 6.5 million. Justin was born and raised in Woburn, Massachusetts, a suburb of Boston. He graduated with a BSA in Film from Full Sail University. His first short, an independent pilot titled "Rolling", was a film festival favorite and honored with the Best Director award at the 2010 New York Television Festival. The success of "Rolling" led to "Lazy Me", a web series starring YouTube sensation Kevjumba that received over 7 million views. Dec's collaboration with Kevjumba continued with the viral short "Boats", a Hollywood satire that was featured all over the web. Dec has two Vimeo Staff Picks, an Addy-Award Winning commercial campaign, and over 10 million views online.