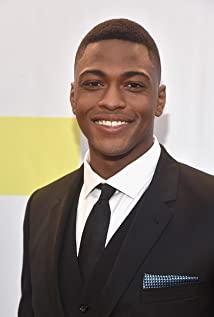 Justin Micheal Cornwell began his professional acting career at the Chicago Shakespeare Theater after attending the University Of Louisville. He started acting at twelve years old when he was cast for the lead in a middle school play. He took that creative passion and began to pursue acting, art and music while growing up in Louisville, Kentucky. Personal hardships and tragedies made Justin channel his energy even further. He soon moved to Chicago to pursue more work. He has appeared in national and regional commercials and stage productions as well as national television and voice work.