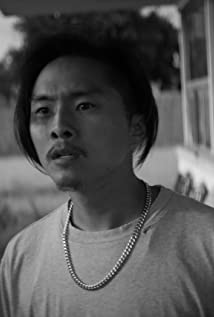 Justin Chon was born in Garden Grove, Orange County, California, and was raised in Irvine, California. He is the son of Kyung, a pianist, and Sang Chon, a former child actor. Justin is of Korean descent.Justin Chon is a writer, director, and actor known for his '90s LA Riots drama Gook (2017), which won the NEXT category of the Sundance Film Festival and went on to win him the Independent Spirit award for "someone to watch" in 2018. He followed up with a contemporary Koreatown sibling drama MS. PURPLE (2019), which also premiered at Sundance. He wrote, produced, and directed his latest deportation drama Blue Bayou (2020), where he also plays the lead role opposite Alicia Vikander.