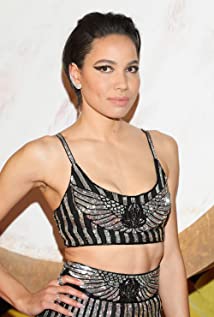 Jurnee Smollett-Bell was born on October 1, 1986, in New York City, New York, USA, as Jurnee Diana Smollett. She is an actress, known for her role as Jess Merriweather on the Emmy Award-winning TV series Friday Night Lights (2006). She is also known for her roles in The Great Debaters (2007), Eve's Bayou (1997), and True Blood (2008), as well as Jason Katims's NBC show Parenthood (2010). She is the daughter of Janet and Joel Smollett. Her father was Ashkenazi Jewish and her mother is African-American.

Temptation: Confessions of a Marriage Counselor