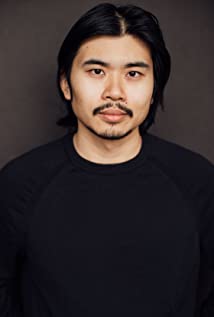 Julius Cho is a Canadian Film, TV, and voice actor, known for his role as Yoshi on Netflix's Wedding Season as Suraj Sharma's best friend. He has worked on such shows as What We Do In the Shadows, CBS' Ghosts, Kim's Convenience, and CW's In The Dark.His voice credits include Magnus Black on Netflix's reboot of Bakugan Battle Planet, Paw Patrol: Ready Set Rescue, and Ubisoft's Hyper Scape.