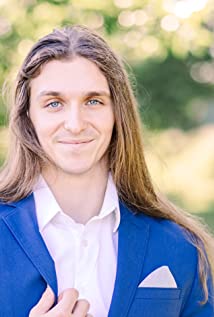 Julio Bana Fernandez was born on September 16, in Baltimore, Maryland, USA. He is an actor, writer, and producer, known for his roles in House of Cards (2017), Love Different (2016) and Wrestlemassacre (2018).Julio got his name from his father who is originally from Santiago, Spain. Although he is, like his mother, a born and raised Caucasian American. He is the youngest of four children, all of whom still reside in Julio's hometown of Baltimore, Maryland.His passion for acting began in theatre at a very young age and he continued to work in theatre until his late adolescent years when he made a transition to film. He trained with industry professionals like BAFTA winning filmmaker Christhian Andrews, as well as getting trained in all of the mastery techniques including; Meisner, Hagen, Strasberg, Adler, Moss, and Stanislavski. As well as acting, Fernandez has also produced and directed projects from short films to full length features.