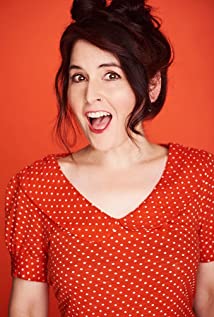 Julie Shields is a voice actor and musician and has done character voices for several games such as World of Warcraft: Shadowlands, Borderlands 3, Five Nights at Freddy's: Sister Location, Ghostrunner, Fear Effect Sedna, Marvel Avengers Academy, Alice VR as well as anime titles and audio books. Her band, The Capsules, in which she is the singer and lead guitarist, was asked to write a song for SpongeBob SquarePants that was featured in the episode Bossy Boots and on the Yellow Album and they also have a songs featured in Borderlands 2 and Borderlands 3.

My Roommate Is a Cat