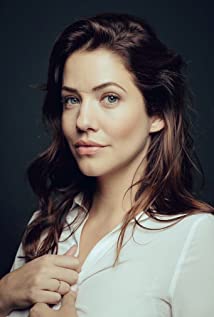 Born in Buenos Aires, Argentina, Gonzalo moved to Miami, Florida when she was 8 years old.Her first acting role came when she was 20 and she made a few TV appearances during the early 2000s, as well as appearing in some high profile movies (including Freaky Friday (2003)) but her breakthrough role came in 2006 when she won the role of Parker Lee in Veronica Mars (2004).More TV and movie work followed (including several as producer) until she was cast as Rebecca Sutter in the revival of the hit '80s soap, Dallas (2012).