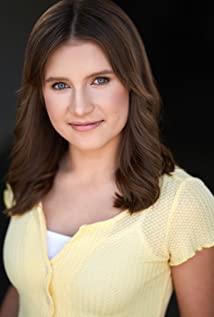 Juliana Monk is a Vancouver and Victoria-based actor, best known for The Nanny: Mission Canada, and Hallmark's Love Under the Stars.She was born in Victoria, British Columbia. She got her start in Hallmark movies that filmed in Victoria, and also got to learn stage fighting when playing Fleance in Macbeth for The Greater Victoria Shakespeare Festival in 2017. Her new base in Vancouver led to a principal role in the international project of The Nanny: Mission Canada, where she acted in scenes with renowned German actress Saskia Vester.She is also in a pre-professional dance program, performs in musical theatre, was a high performance athlete in field hockey, and is fluent in French as a second language.

Love Under the Stars