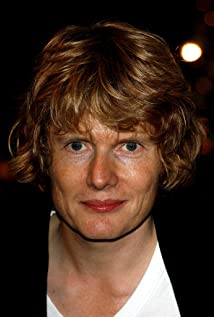 Julian Alistair Rhind-Tutt is an English actor, best known for playing Dr "Mac" Macartney in the comedy television series Green Wing (2004-2006). Rhind-Tutt was born in West Drayton, Middlesex, the youngest of five; there was a 10-year gap between him and his two brothers and two sisters. He attended the John Lyon School in Harrow, Middlesex, where he acted in school productions, eventually taking the lead in a school production of Hamlet that played at the Edinburgh Festival Fringe in the mid-1980s. After reading English and Theatre Studies at the University of Warwick, he attended the Central School of Speech and Drama in London where he won the 1992 Carleton Hobbs Award from BBC Radio Drama.