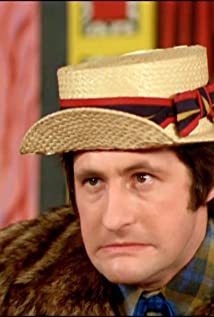 Since 1976, Julian Chagrin has been living in Israel. Best known for his two Oscar Nominations for short live action, The Concert ('74) and The Morning Spider (1976) ('75) Chagrin also played the mime tennis player in Blow-Up, '66. Well-known in Israel as a comic performer, Julian has been producing both local and international television comedy programs ranging from The Orchestra, a 10-part half-hour comedy series, which won the Gold Rose of Montreux '86. He can be reached c/o robert@netvision.net.il

That's What I Call Television