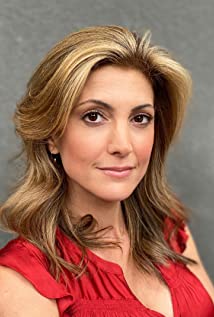 Canadian actress Julia Benson (born June 26, 1979 in Winnipeg, Manitoba) finished her theatrical studies in 2001 before starting her professional acting career in 2003 around the age of twenty-four. Julia's screen credits include an impressive range of film shorts, feature-length films and recurring and episodic television roles. Most prominent in her work, is her role in the sports drama Road to Victory (2007). Among her plentiful list of television credits, Julia is also known for her role as 2nd Lieutenant Vanessa James in the sci-fi series SGU Stargate Universe Kino (2009) and Stargate Universe (2009). It is the latter series for which Julia received a 2010 Leo Award for Best Supporting Actress. Aside from acting, Julia is a skilled dancer in ballet, tap and jazz. To top off her physical talents, Benson is also a certified aerobics instructor.

Death Do Us Part