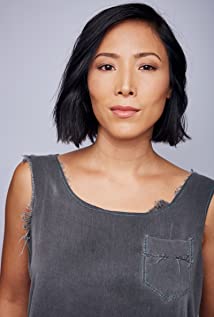 Julee Cerda is an American actress born in Seoul, South Korea. She was raised in New York and spent part of her childhood in father's country in the Dominican Republic. She speaks fluent Spanish. She attended Marist College in Poughkeepsie, NY and currently resides in New York City. She is known for The Intern (2015), The Disappearance of Eleanor Rigby: Them (2014), and A Miracle in Spanish Harlem (2013).