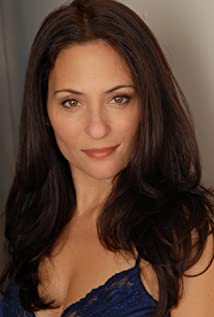 Born in Los Angeles, California, the fourth of five daughters, she was dubbed "the baby with the beat" by her family - a title she earned for her frequent song and dance routines. Aronson began her professional acting career at a young age. In the height of her success, she left acting to attend UCLA as a Theater Arts major. Upon graduating from UCLA, Judie followed a unique idea she had, and was successful in creating several eclectic stores, which were featured in Los Angeles Magazine's "top 50 stores in LA" issue.

His Name Was Jason: 30 Years of Friday the 13th