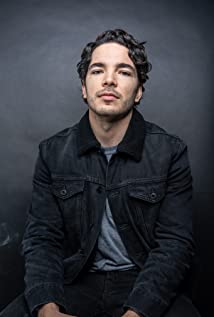 Before starring in What/if and Tales of the City, Juan closed his stand-out performance as "Cristofer" in MCC's production of Transfers by Lucy Thurber off-Broadway, for which he received a Lucille Lortel award for "Outstanding Lead Actor in a Play." Transfers was the latest in a non-stop stream of NY theatre, including starring roles in A Parallelogram at 2nd Stage (directed by Michael Greif) and the Public's Oedipus El Rey as "Oedipus." For his achievements in theater, Juan was also honored with the Drama Desk's highly coveted Sam Norkin Award given for off-Broadway excellence. The most recent recipients of this award include Danai Gurira and Lila Neugebauer.