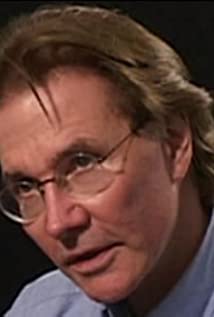 Joshua Sinclair is an eclectic personality. A medical doctor specializing in tropical diseases, he has worked in India with Mother Teresa (Calcutta) and Sister Rosa (Bombay), as well as in various parts of Africa. He is also a professor in comparative theology. Since his acquired professions are obviously "non-profit", he has made a living as a best-selling novelist and a film and television writer, actor, producer and director.

A Rose in Winter