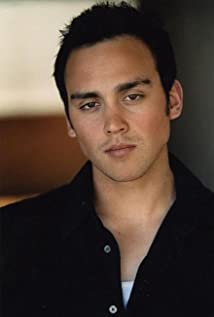 Joshua Lauren Alba was born July 8th, 1982 in Biloxi, Mississippi. His father's name is Mark and his mother's is Cathy. Joshua has one sibling, actress Jessica Alba. His father is of Mexican (Spanish and Native American) descent and his mother is of Danish and French Canadian descent. Joshua started acting when he was 18 years old, which is when he booked his first job, Dark Angel (2000), starring his sister Jessica. After Dark Angel (2000), he pursued acting with a passion and took classes for a year and a half. Before that, Joshua had been modeling for about two and a half years with Next Modeling Agency. During that time he modeled for Sketchers, Tommy Hilfiger Fashion Shows, and Teen Magazine, just to name a few. Along with being an actor, he was once a Realtor.His movie Unrest (2006) was released in 500 theaters nationwide on the weekend of November 17th, 2006. Unrest (2006) was later released in Blockbuster video stores.