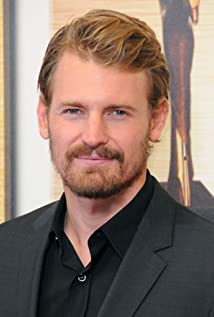 Josh Pence was born in Santa Monica, California, to real estate agent, Charles, and elementary school teacher, Linda. His father was born in Seattle and his mother was born and raised on a farm in northern Maine. He has one younger brother, Jason. In 2000, Pence graduated from Santa Monica High School and moved to Hanover, New Hampshire to study at Dartmouth College. Graduating from Dartmouth in 2004, he moved to New York City to work with eminent acting teacher Shelia Gray. He moved to Los Angeles in 2007.