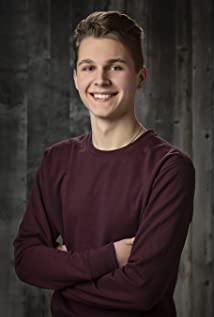 Josh Mcdonald is an actor from Regina, SK, Canada who was involved in acting in his childhood but has not recently done many films. He is known for his acting works in the films: The Adventure Club (2017), The Stakelander (2016), and A.R.C.H.I.E. (2016). Josh is not acting at the moment publicly although is rumored to be wanting to kick-start his career again.