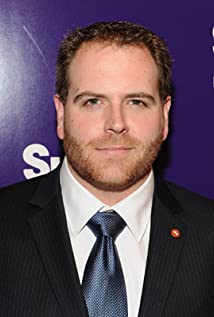 Originally from the small town of Manchester-by-the-Sea, Massachusetts. Josh is graduate of Boston's Tufts University, from which he holds degrees in archaeology and drama. His work and travels have taken him to more than 50 countries around the world.An avid SCUBA diver, Josh has assisted in sub-sea archaeological excavations off the coast of Israel, and as a photographer he has traveled to remote villages in Bangladesh and Nepal. Scaled Mt. Kilimanjaro and climbed on Aconcagua, the tallest mountain in the Americas. Josh is passionate about photographing the unique places he visits and the diverse people he meets along the way.Josh lives in Los Angeles, where he works as a photographer.