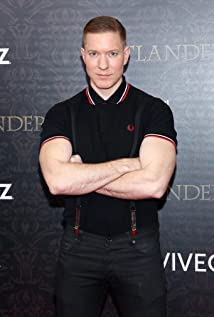 Joseph Sikora was born and raised in the city of Chicago on the far northwest side. He studied acting at the Piven Theatre Workshop in Evanton, Illinois and also at Columbia College, Chicago where he received his B.A. degree in Theatre. He has been nominated for a Joseph Jefferson award for theatre in Chicago and received an Ovation award for theatre in Los Angeles.