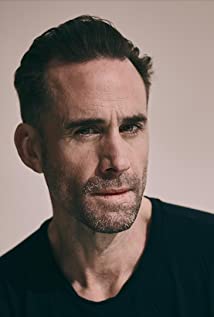 Joseph Alberic Twisleton-Wykeham-Fiennes was born in Salisbury, Wiltshire, to Jennifer Anne Mary Alleyne (Lash), a novelist, and Mark Fiennes, a photographer. He is one of six children. Four of his siblings are also in the arts: Ralph Fiennes, an actor; Martha Fiennes, a director; Magnus Fiennes, a musician; and Sophie Fiennes, a producer. He is of English, Irish, and Scottish origin.He was brought up in West Cork, Ireland. He left art school, and began working with the Young Vic Youth Theatre, and then went on to train at the Guildhall School of Music and Drama. His first professional stage appearance was in the West End in The Woman In Black, followed by A Month In The Country. He joined the Royal Shakespeare Company for two seasons and performed roles in Dennis Potter's Son Of Man, Les Enfants Du Paradis, Troilus and Cressida, and Peter Whelan's The Herbal Bed.

On Wings of Eagles