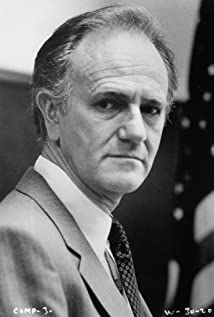 Josef Sommer is a classically trained stage actor who has also been a prolific performer in films. He made his debut at the age of nine in a production of "Watch on the Rhine" with the Carolina Playmakers in Chapel Hill, North Carolina. He trained as an actor at the American Shakespeare Festival in Stratford, Connecticut. He performed with the Seattle Repertory Theater and made his Broadway debut in 1970. Sommer made his film debut in Don Siegel's classic Dirty Harry (1971) and also appeared in Steven Spielberg's Close Encounters of the Third Kind (1977). He is probably best remembered for his role as Harrison Ford's superior in the hugely successful Witness (1985).

The Next Best Thing

The Hunt for the Unicorn Killer